The Florida Gators donned in their traditional orange helmets, blue jersey, and white pants - won’t aesthetically look any different. However, the similarities from last year’s team will look starkly different with a brand new head coach, a new starting quarterback, and a whole different identity on both offense and defense.

But despite all the turn over this offseason, the Florida Gators are among the top betting favorites to win the 2022 National Championship, according to bookmakers around the country.

In order to meet these lofty expectations, the Gators, who finished 6-7 last year, will look to make a drastic improvement under new head coach Billy Napier, a no-nonsense, up-and-comer who turned around the University of Louisiana culminating in a Sun Belt conference championship.

According to DraftKings Sportsbook, the Florida Gators are currently +6000 to win the 2022 National Championship (implied probability of 1.6%), which is amongst the top 15 in the nation.

The Gators success this season rests primarily on the shoulders of the new starting quarterback Anthony Richardson. A player who has been compared to Cam Newton in both stature and potential, the new signal-caller who went 38-of-64 for 529 yards and six touchdowns with five interceptions last season, could catapult the Gators, who have a lot of offensive weapons, to an explosive offense augmented by a strong group of running backs.

The defense, which lost defensive end Zach Carter and cornerback Kaiir Elam to the NFL Draft, is loaded with young talent that has the chance to make a leap from last year's defense that ranked 51st last season. Unfortunately, the inexperience at defense could ultimately be what sinks both Richardson's Heisman odds as well as Florida's hopes of making their first College Football Playoff.

Biggest Challenges the Gators Face in 2022

Despite a lot of excitement with quarterback Anthony Richardson’s potential, a new stable of running backs that are highly regarded, and a defense full of talent - the Gators still face the challenges of facing Pac-12 favorite Utah, a loaded Texas A&M team, a rebuilding Tennessee and South Carolina tandem, and defending National Champions Georgia on their schedule. 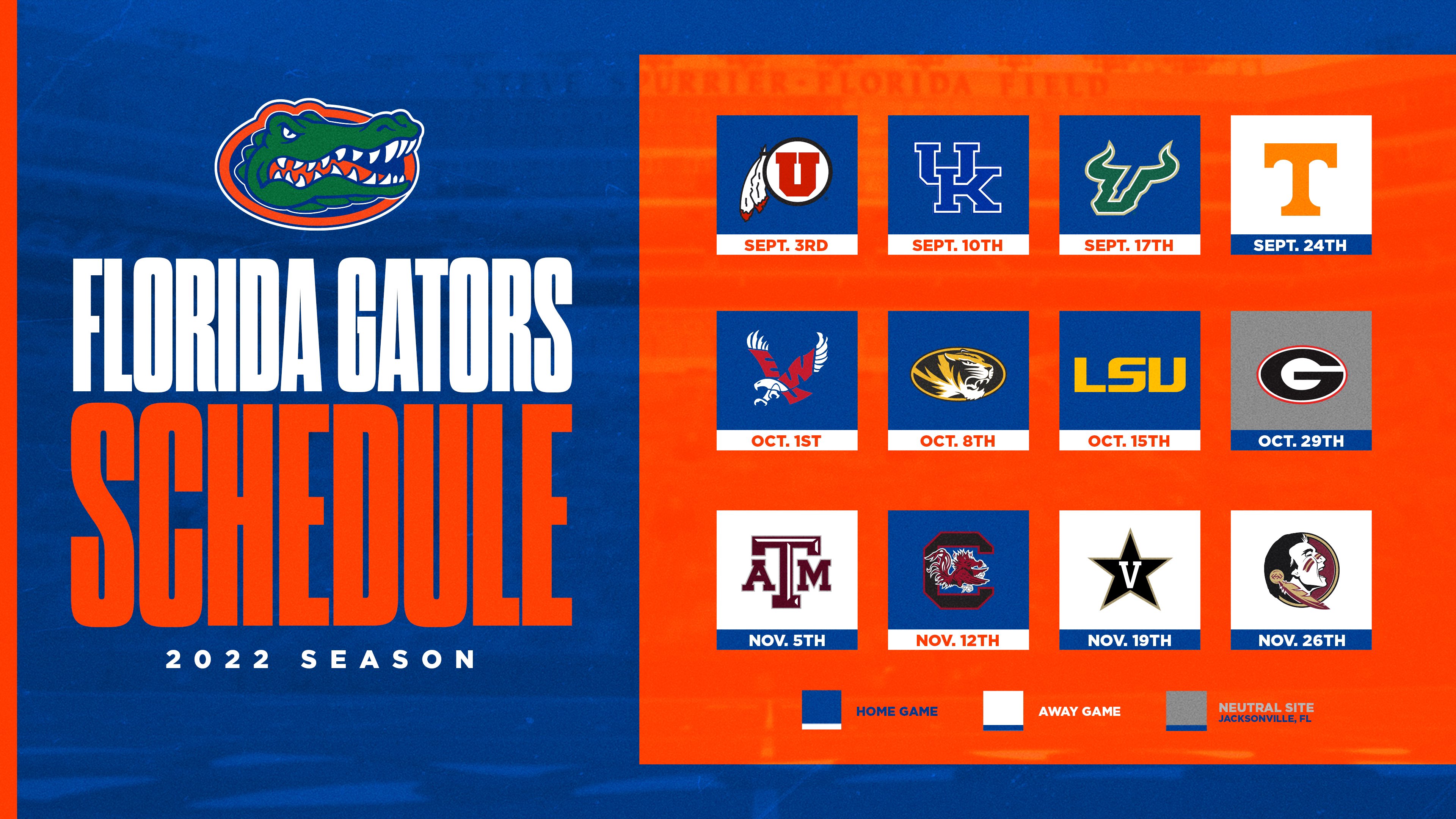 Phil Steele ranked the Florida's schedule as the 35th toughest based on the win/loss percentage of teams from the year before. However, Texas A&M, LSU, and others look to take big steps and will provide an exceptional challenge.

Moreover, there is also the chance that Anthony Richardson does not have the proper tooling to be a starting quarterback, which could turn Florida into a one-dimensional offense.

Outlook for the Rest of the Championship Favorites

The Gators despite a potentially positive outlook, do face a host of challengers to the elusive title including three in their own conference.

Could we see another repeat of the 2021 College Football Playoff Championship? The odds say yes, but college football is often full of twists and turns that could allow a dark horse like Florida to compete - along with about nine other teams.